-- CEO of StoryMD, a technology innovator and author with a science, art, and journalism background.

One of Alexander's best selling books - Conception to Birth

Mr. Tsiaras grew StoryMD out of his already well-established journalism and technology enterprise. His self-styled journalistic career began in 1972 when, at the age of 19, he co-authored his first book Death Rituals of Rural Greece (Princeton University Press), and went on to author Conception to Birth, Architecture and Design of Man and Woman and the InVision Guides to Healthy Heart, Sexual Health and Life Blood.

Alexander has been on the cover of many magazines

Mr. Tsiaras is the Recipient of numerous awards, including the World Press Award, Webby and the prestigious Satava Award for his work in the improvement of medicine through advanced technology. His work has been featured on the covers of Time, New York Times Magazine, Smithsonian, LIFE and the London Sunday Times Magazine. He is also a sought-after speaker and had lectured many conferences including TED and TED MED.

Along with being an artist and journalist, he has taught himself mathematics and physics and developed his own lenses, including one for a microscope that was used to photograph the first images of human eggs in an in vitro fertilization program. Another lens was used for the endoscope that can photograph the fetus from outside the amniotic sack. The images resulting from this became cover stories for Life Magazine. 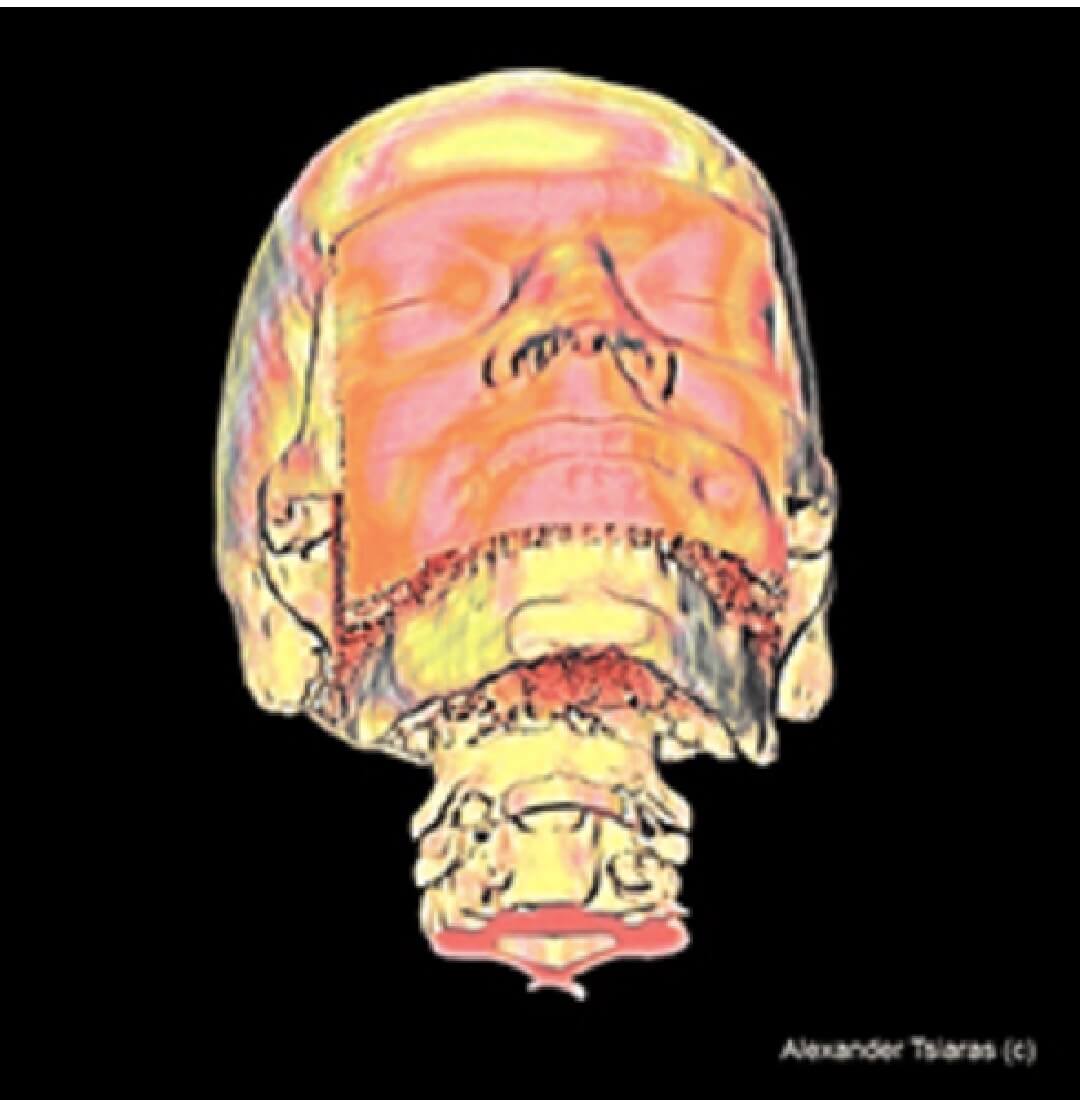 In 1989 Mr. Tsiaras realized the potential of computer generated imaging and learned UNIX , then C and C++ to write his own programs transferring his knowledge of light moving through physical space to light moving through tissue in virtual space. He revisited his early work on Greek funerary images with the use of MRI technology.

He was offered an adjunct professorship at both Brown and Yale University Medical schools. Working with Yale he received funding from NASA to write algorithms for virtual surgery, so that astronauts could be cut in robotics pods for deep space flights. 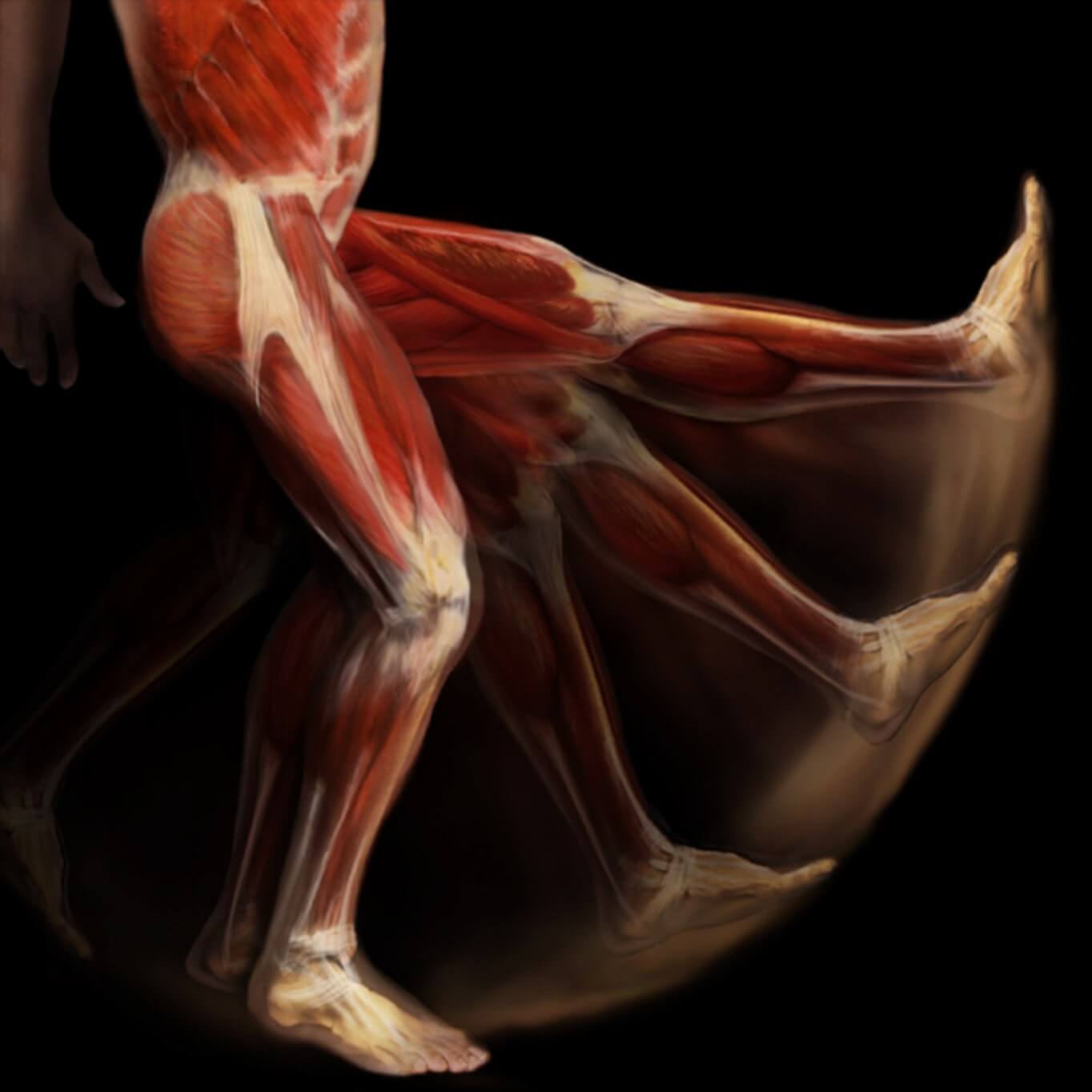 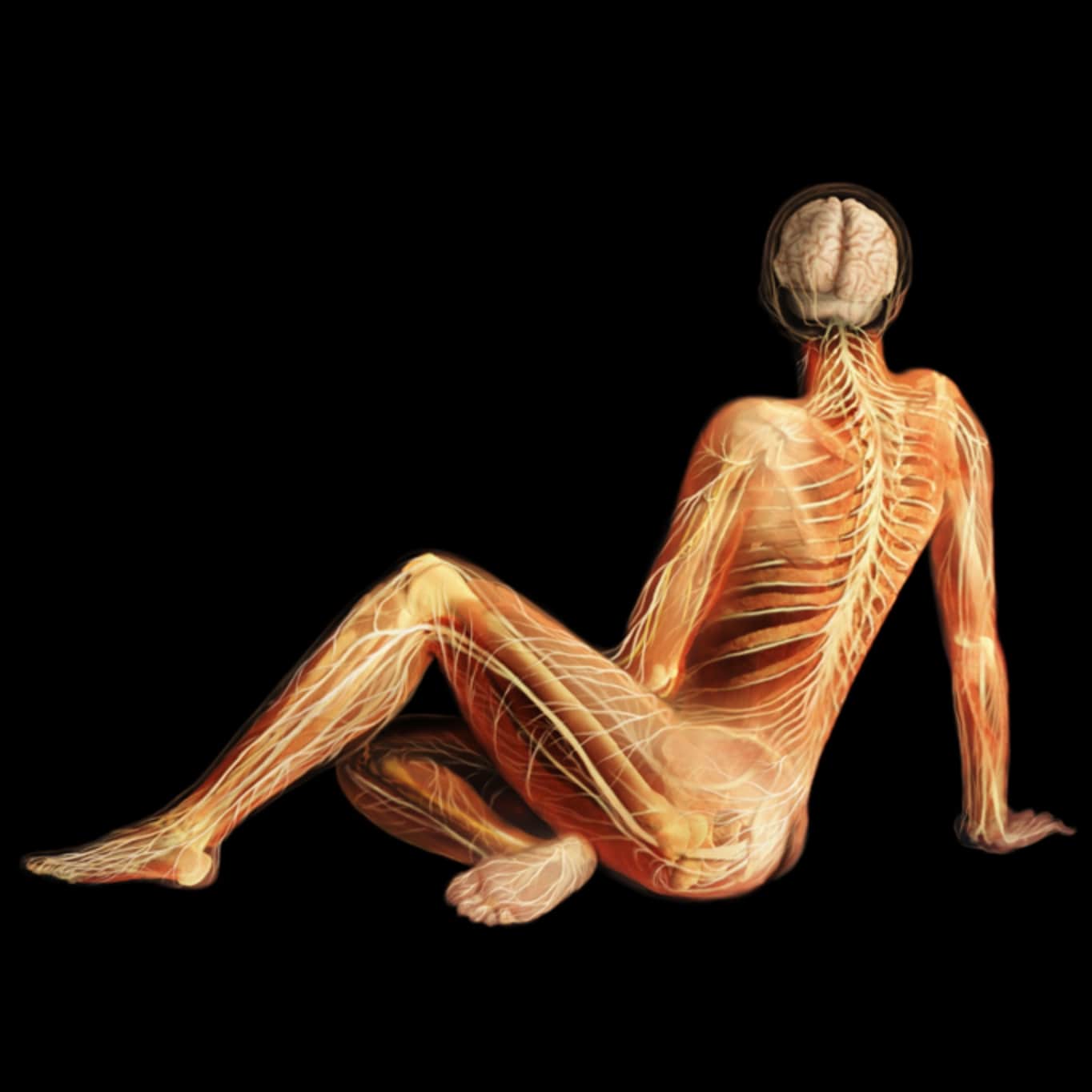 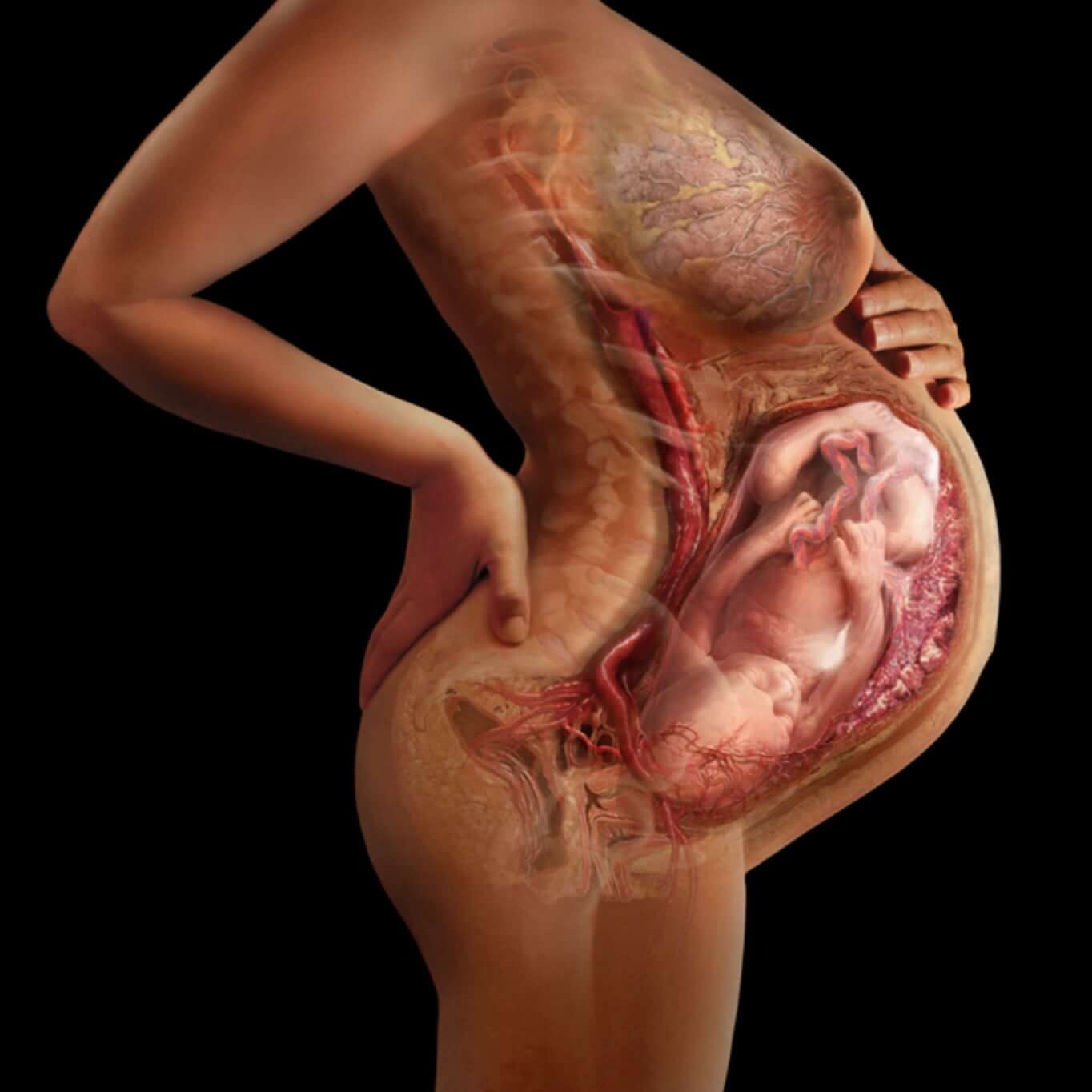 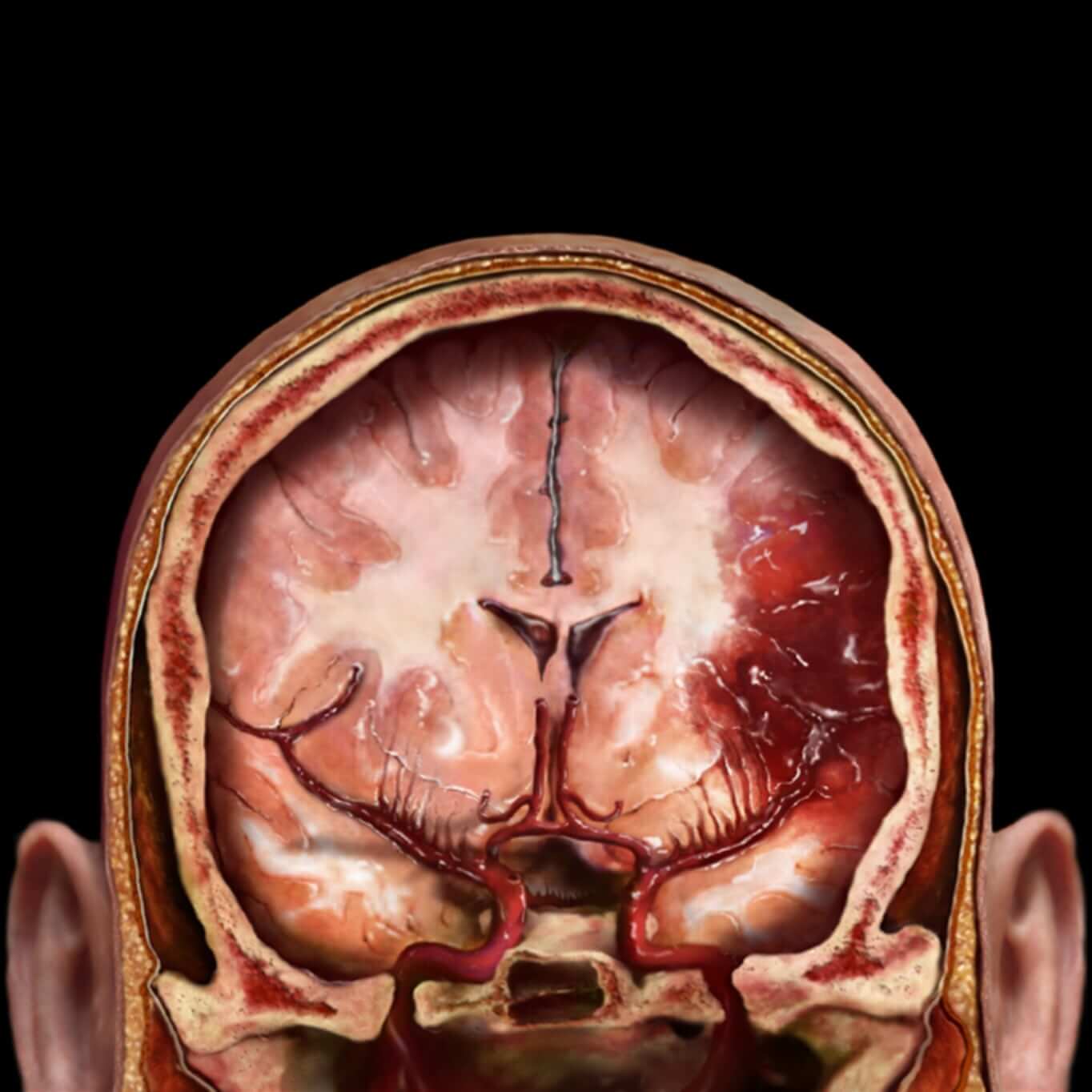 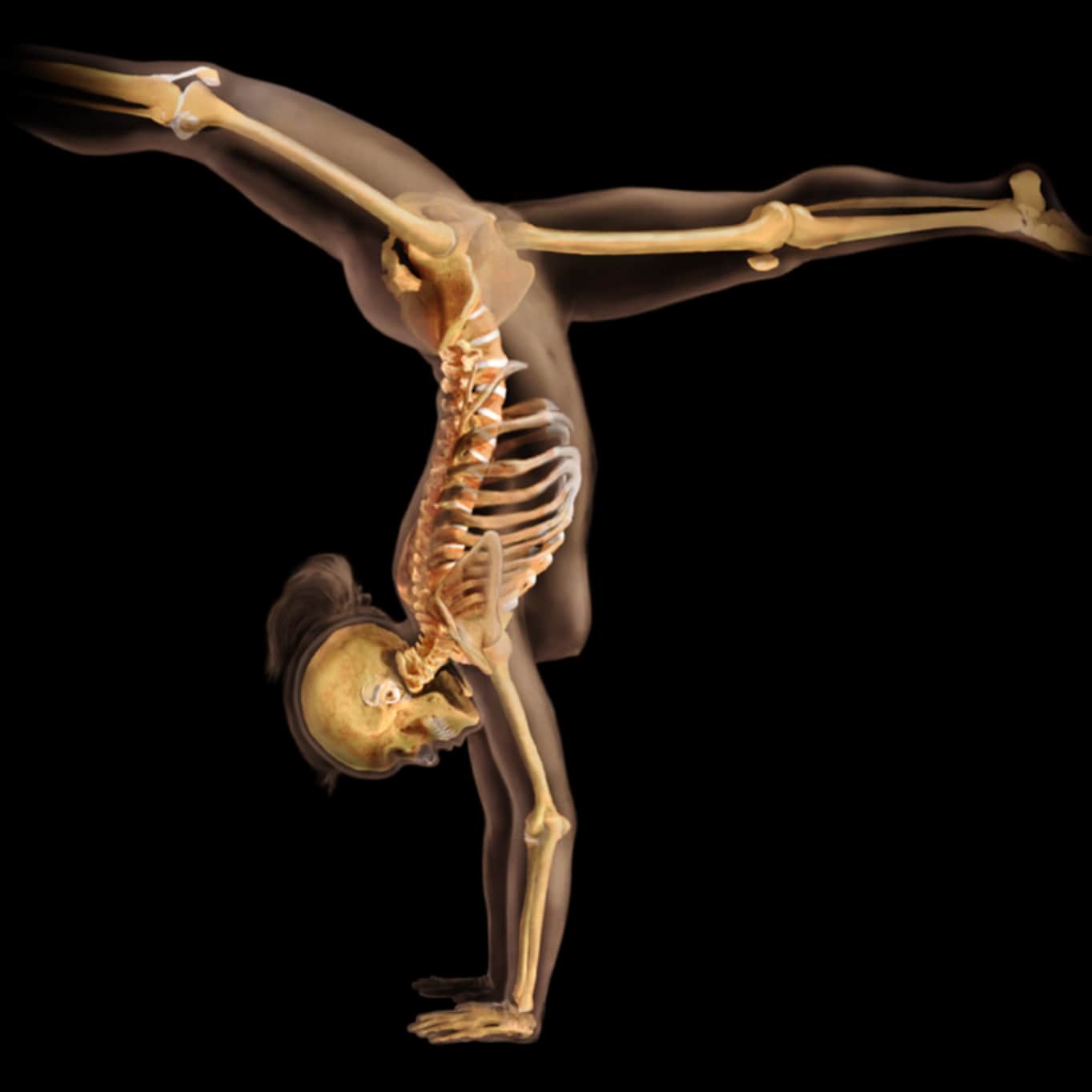 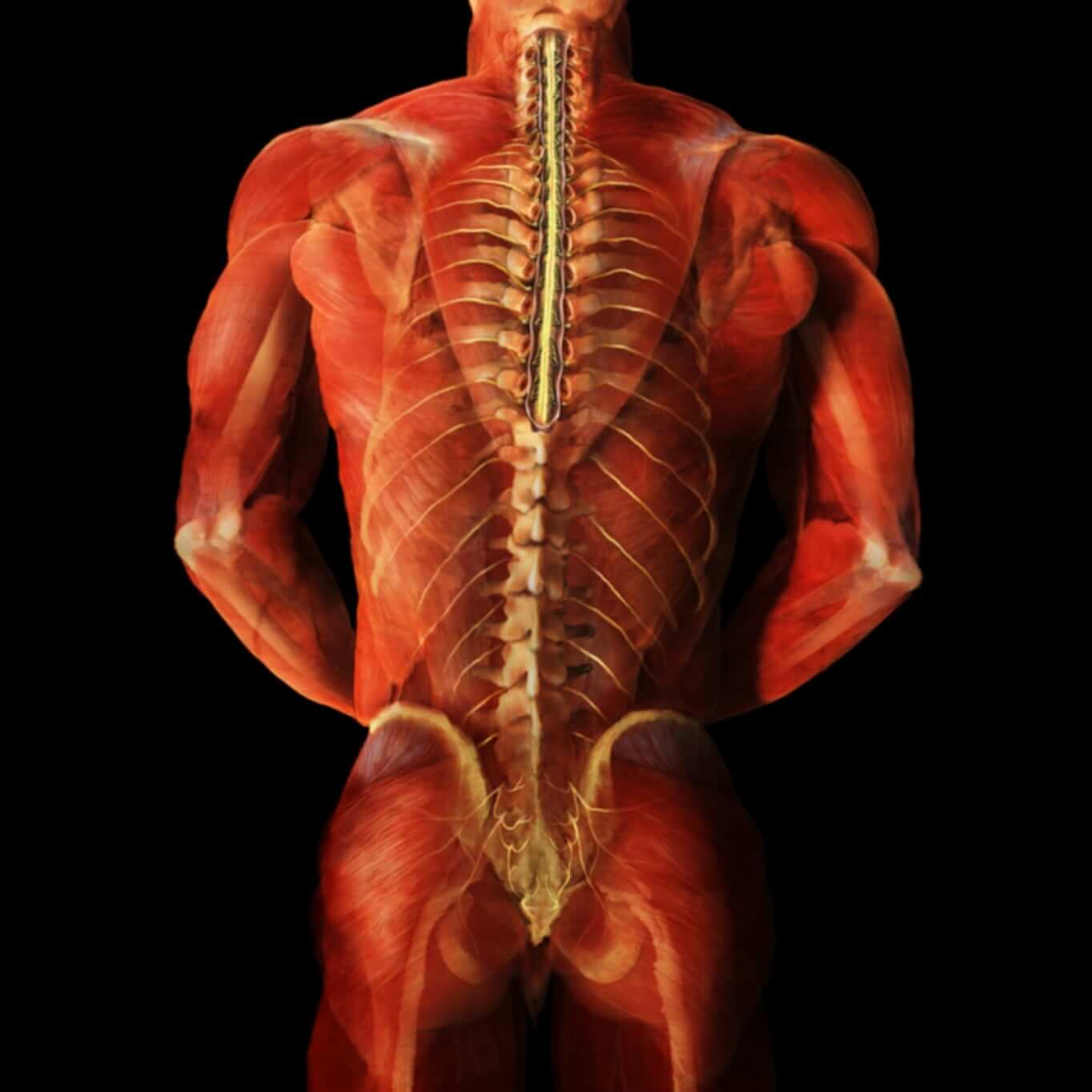 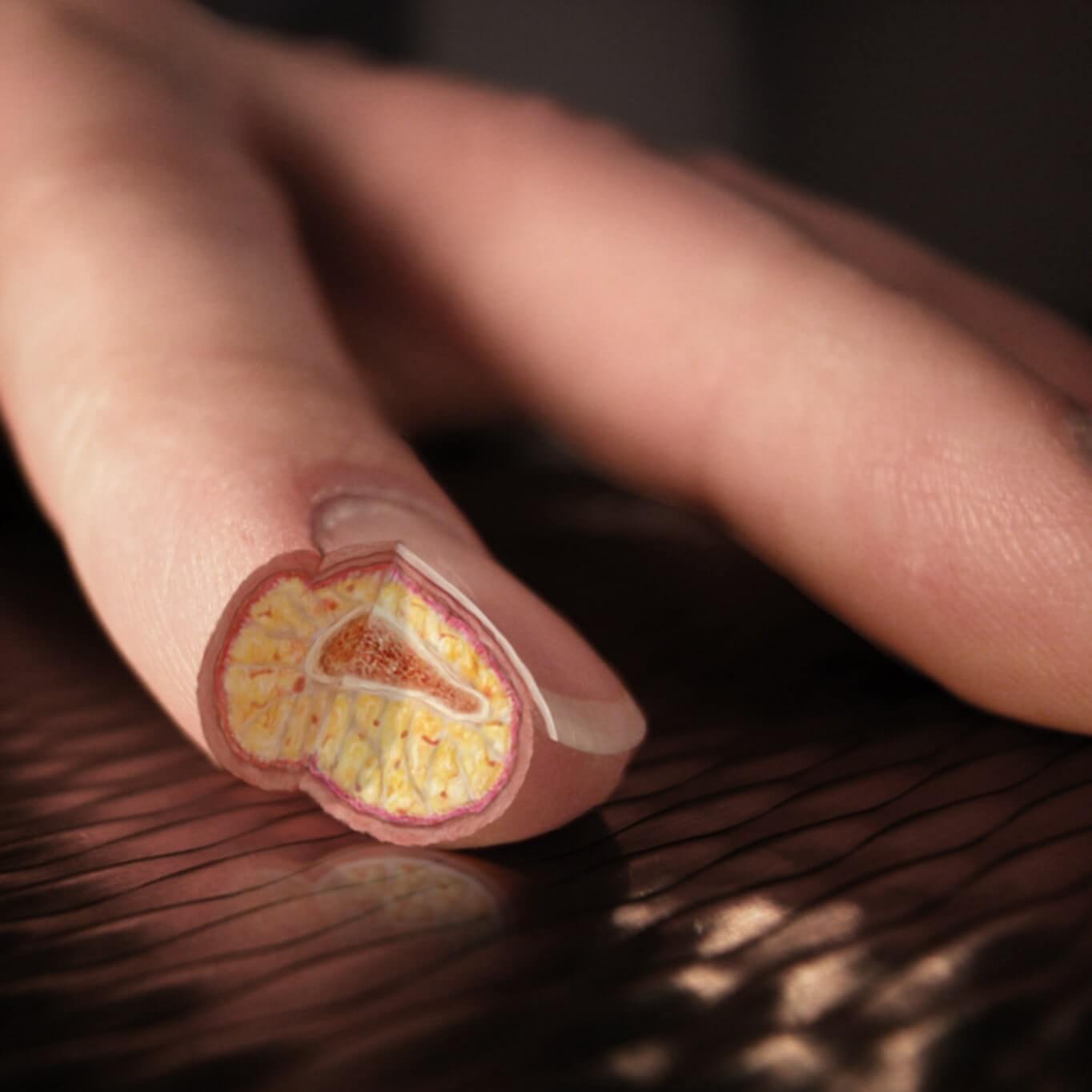 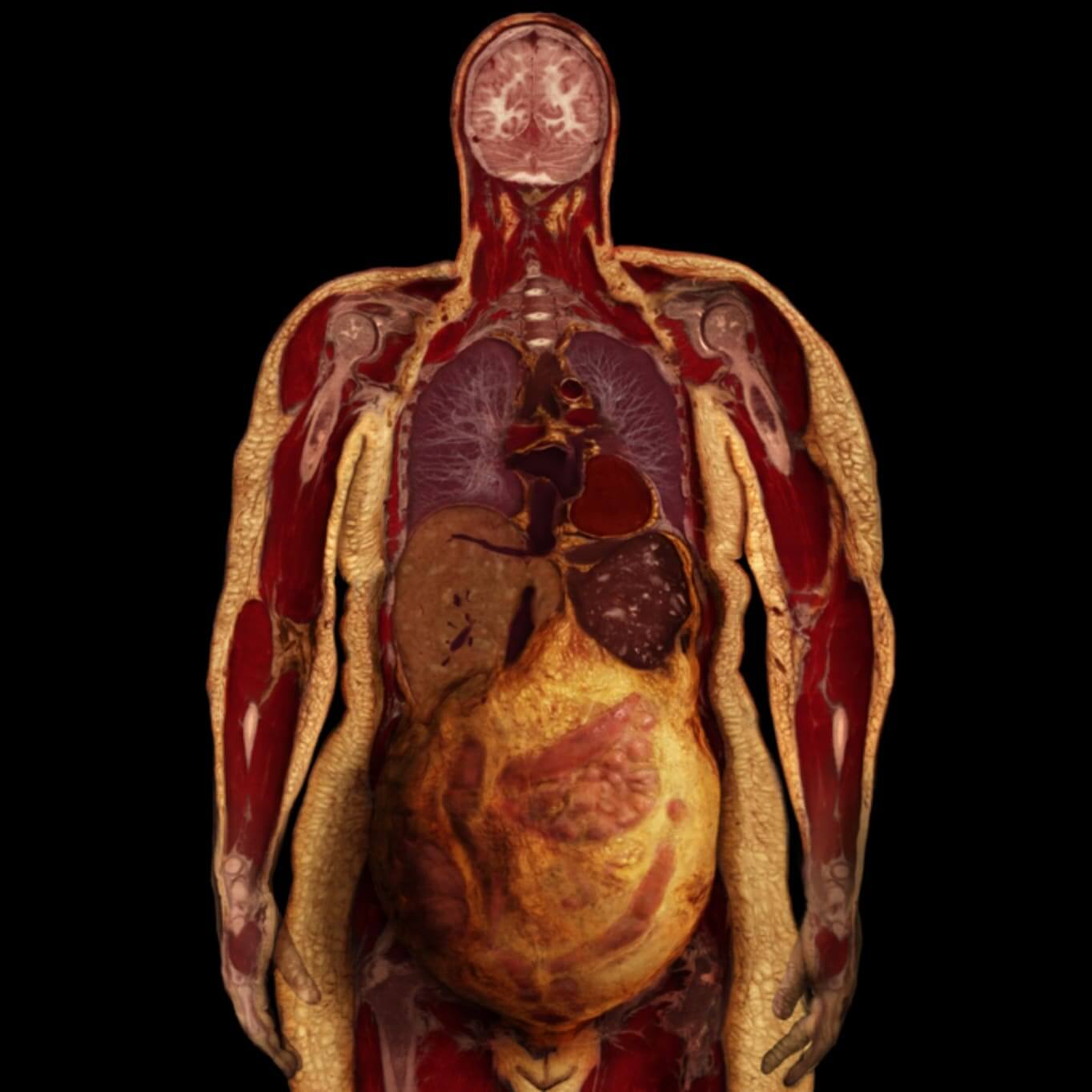 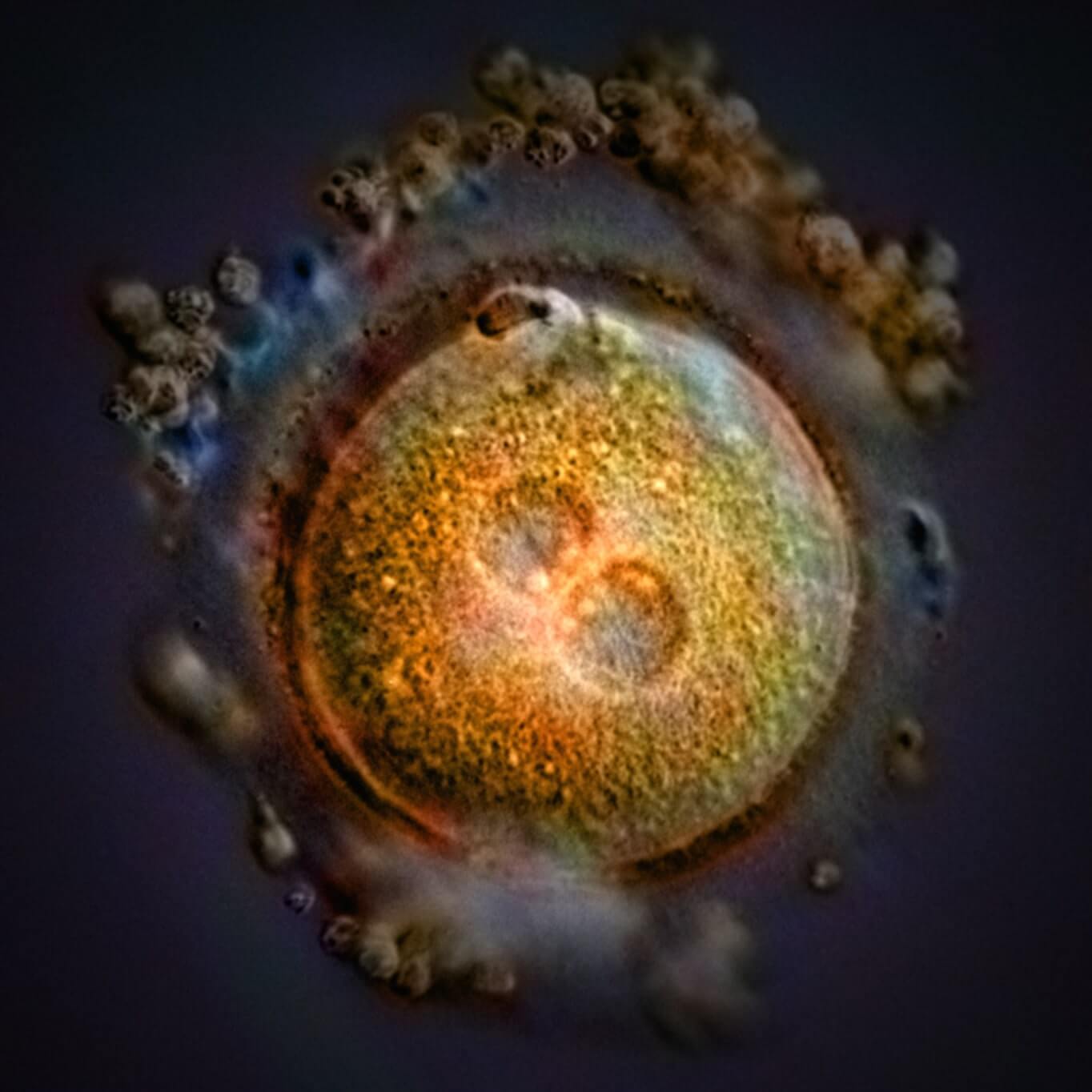 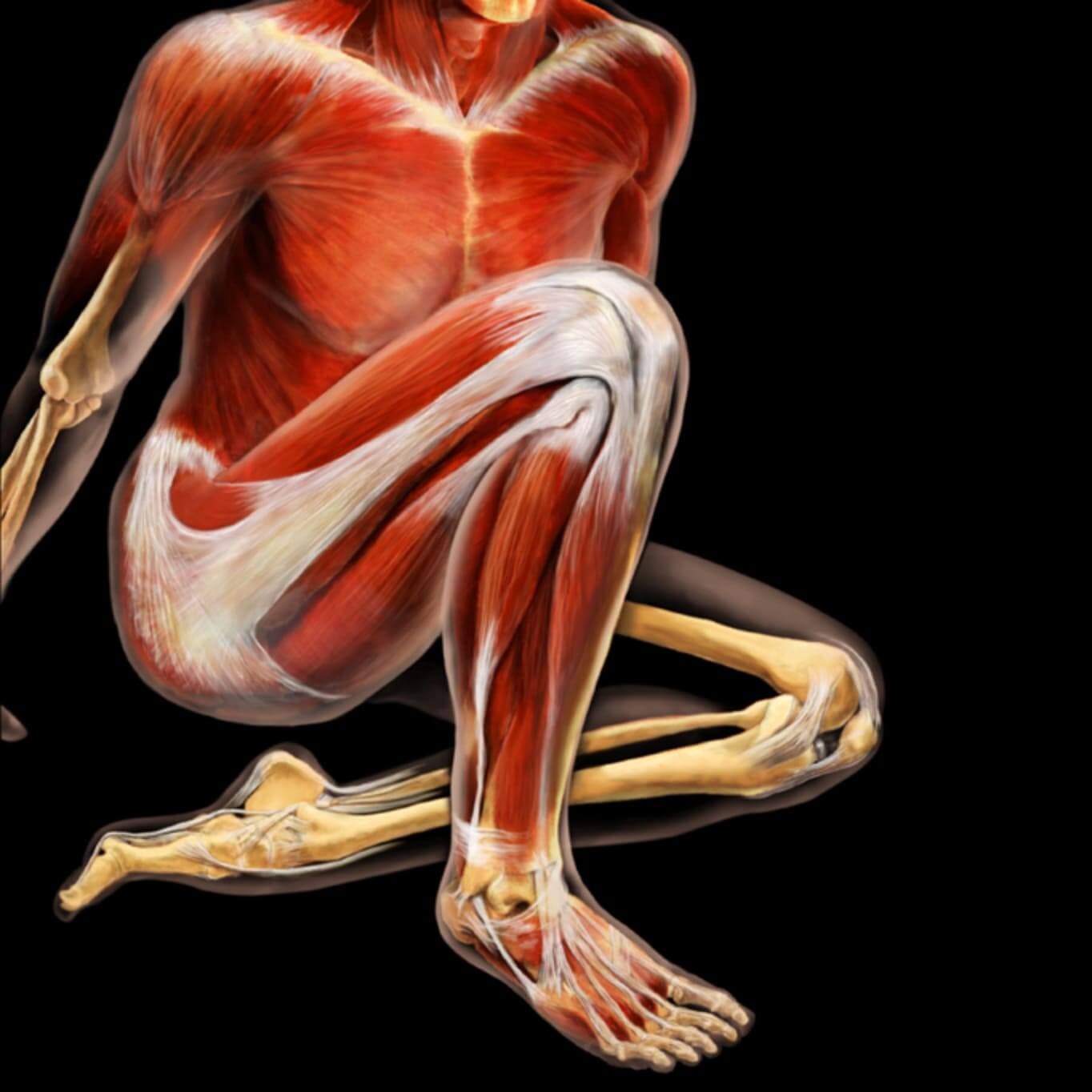 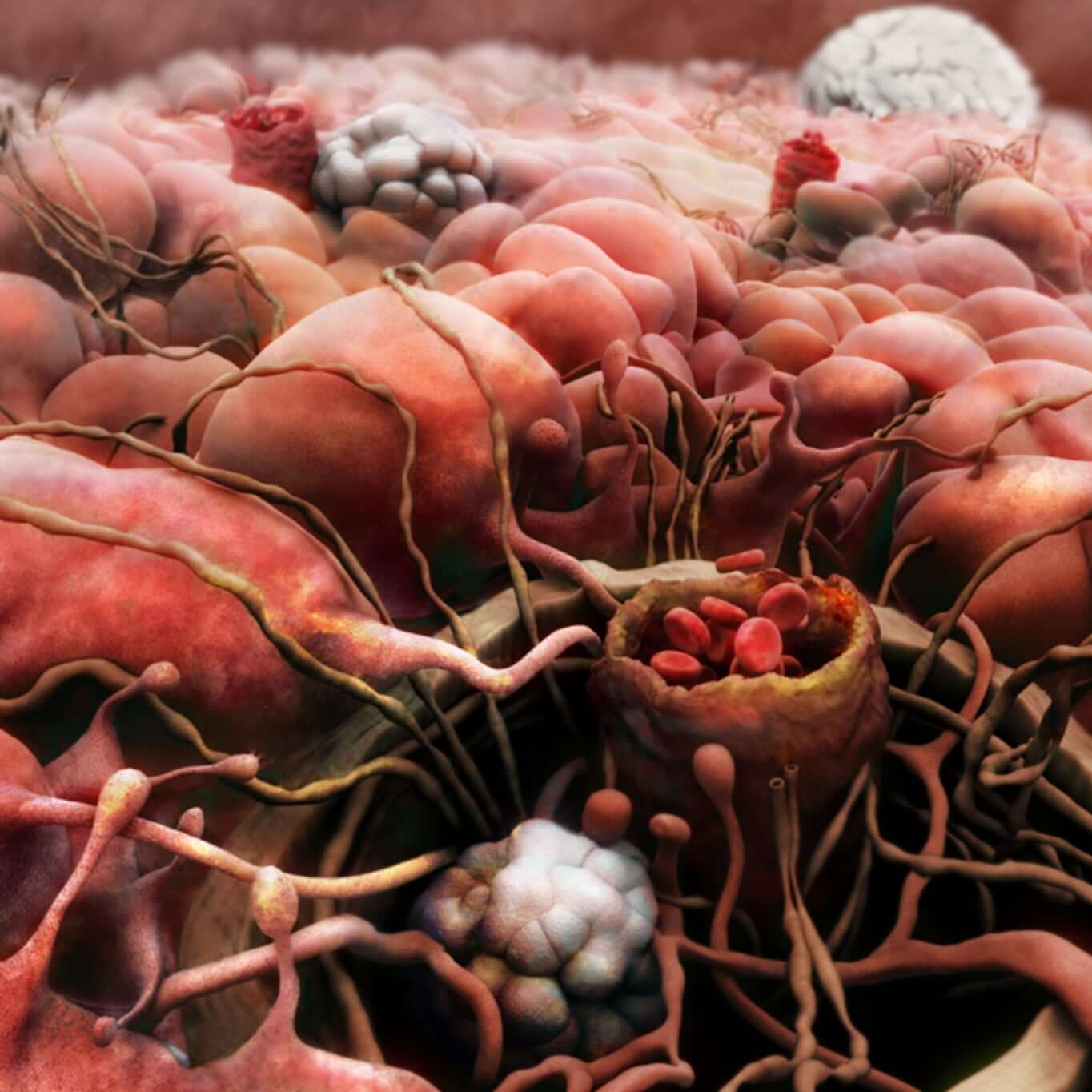 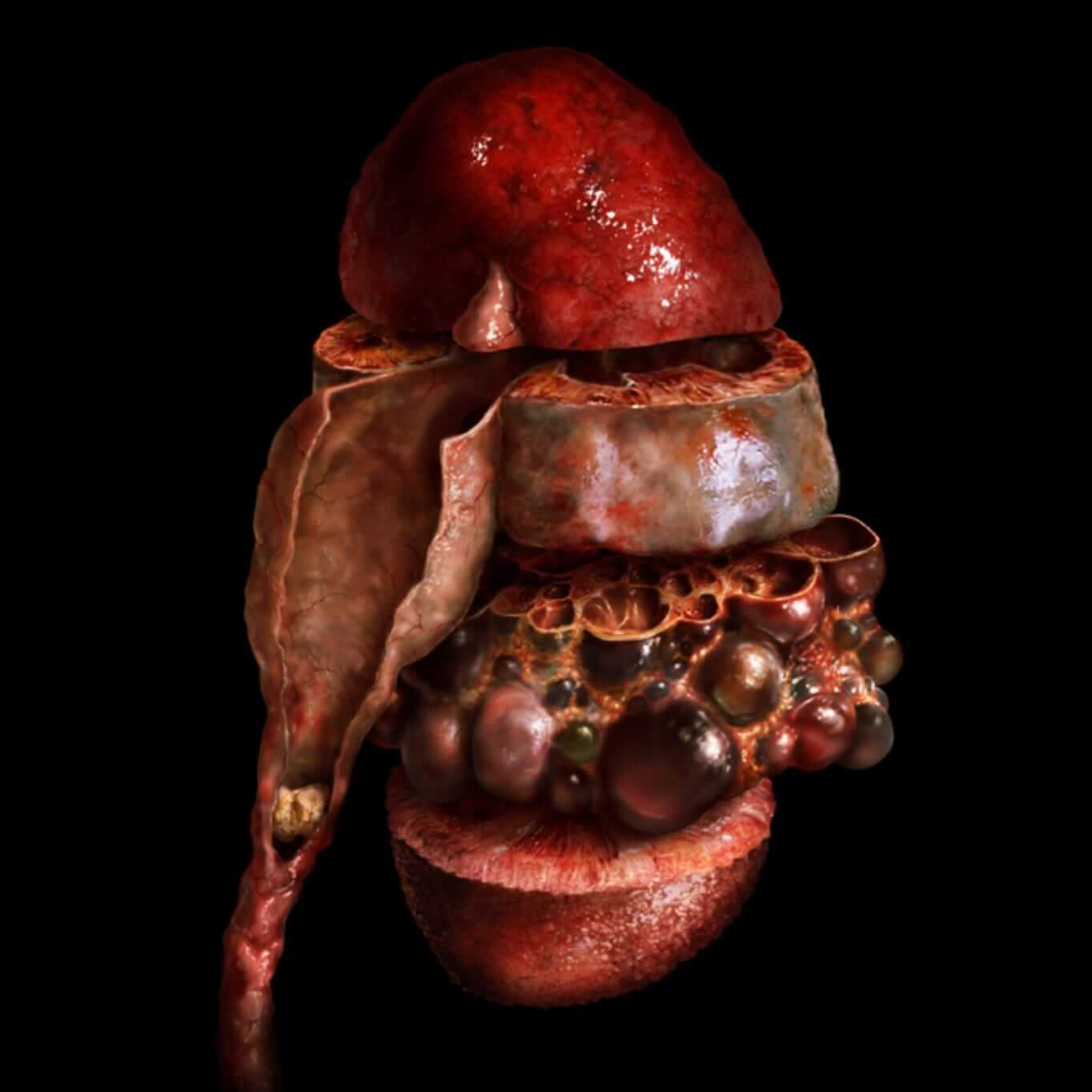 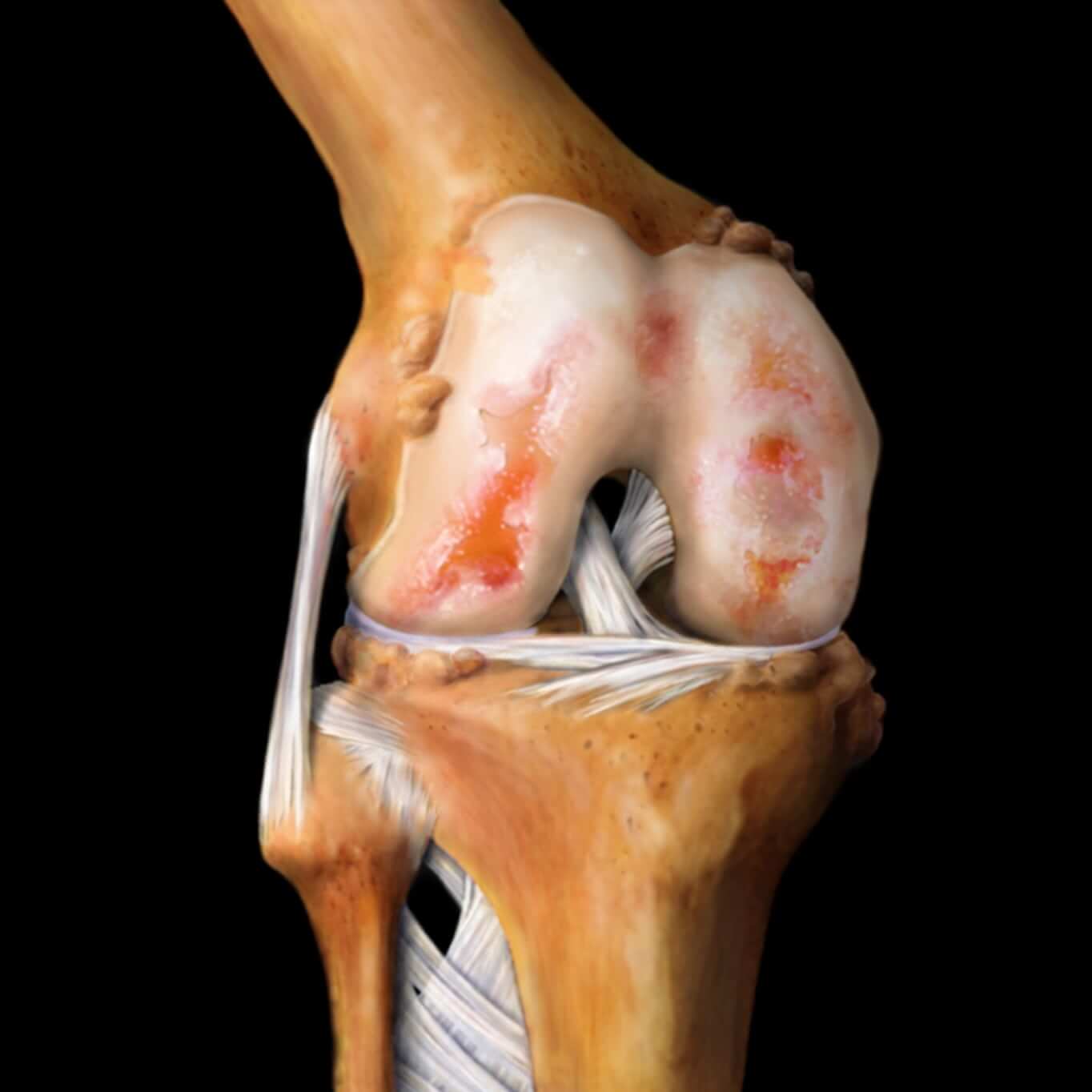 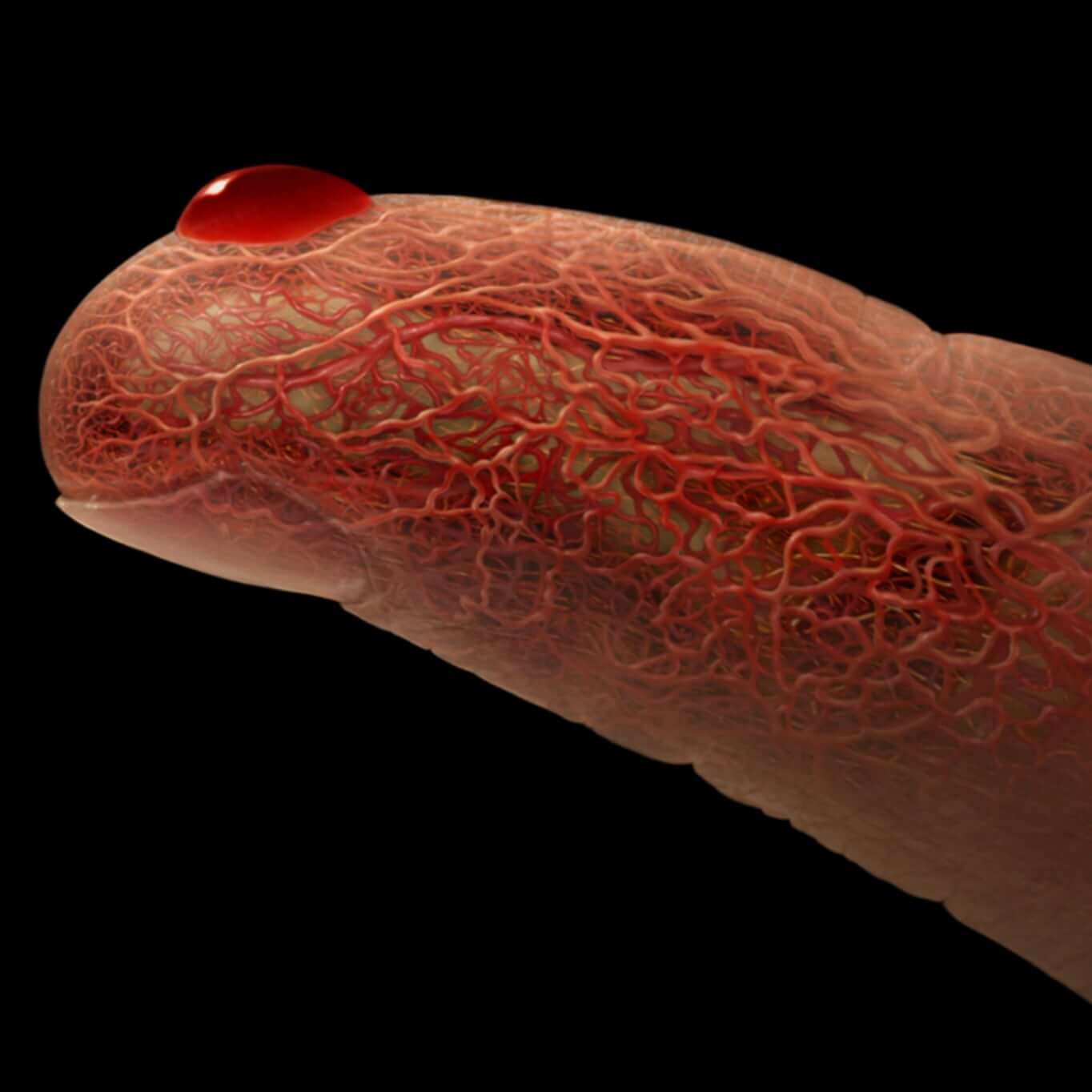 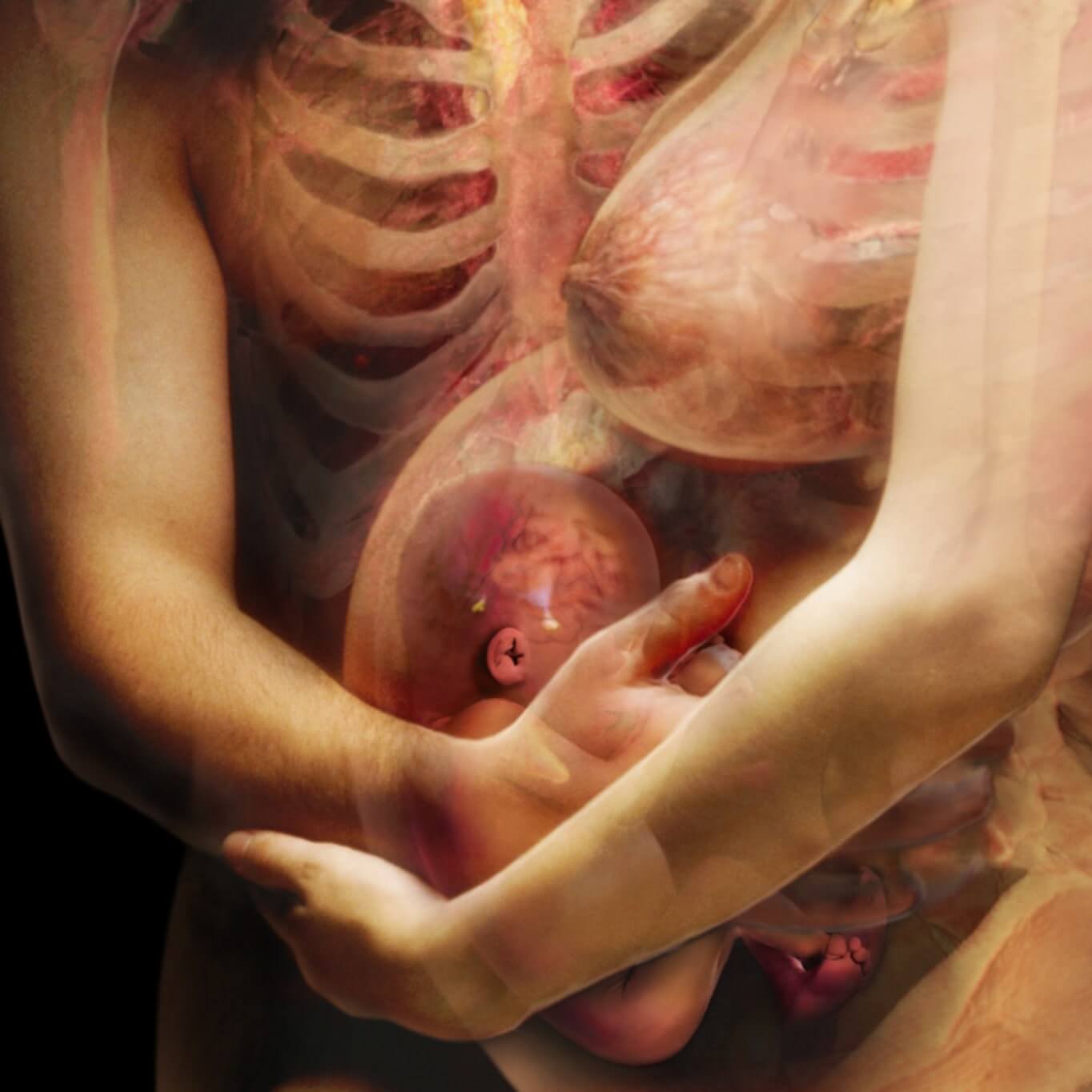 Mr. Tsiaras’ was the Founder and CEO of TheVisualMD LLC a media and technology company based in New York dedicated to writing advanced software to scan the body from the molecular to the larger anatomies, from conception to advanced age. TheVisualMD was once called by Richard Saul Wurman the founder of the TED Conferences as the perfect marriage of the National Institutes of Health (NIH) and Pixar.

Mr. Tsiaras is presently developing a new personalized health platform, StoryMD. A platform/ecosystem that interprets, stores and explains each individual health status and facilitates every user’s ability to visually understand the story of their body, while dynamically explaining, managing, tracking and planning their optimal well-being.